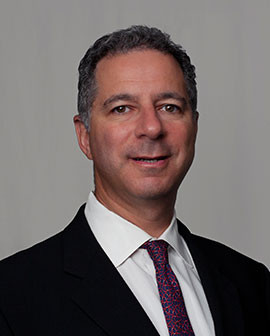 Bill is a Managing Director and co-founded Cross Keys Capital in 2006. Bill leads the healthcare practice and is responsible for successfully closing 50 physician practice management transactions since 2010. He has over 25 years of experience in M&A including divestitures, acquisitions, restructurings, and capital raises for a broad range of clients both domestically and internationally. Prior to founding the firm, Bill worked at Outsource International, where he raised private capital, took the company public and led over 40 transactions. He has also worked at Ryder System, where he participated in a leveraged buyout of the truck rental unit, and began his career in the investment banking department at Morgan Stanley.